When I began thinking about this book, the world was relatively calm with strong economies and no major conflicts. With technology rapidly evolving and impacting the future of jobs, the education industry was deeply engaged in debates about how to best prepare students for an unpredictable future. As a futurist and keynote speaker who has delivered speeches to thousands of education leaders at conferences including International Baccalaureate Global Conference and AASA’s National Conference on Education, answering this question has been a cornerstone of my message. Creating cultural competence and equity in education, and implementing technology and personalized learning are common themes.

Then, the unthinkable happened. The Coronavirus Disease of 2019-2020 (COVID-19) shattered global economies, flipped education upside-down, and caused all of humanity in unison to make the most significant pivot in a lifetime.  The absence of traditional schooling for at least one semester was probably the greatest disruption for most families. 90% of the world’s students found schools closed or were sent home from colleges and universities without their belongings.

Educators went into a panic attempting to bridge a gap that turned into a chasm. School systems everywhere involuntarily accelerated the adaptation to online learning with varying degrees of success. While digital learning has been increasing in classrooms, it quickly became apparent how much disparity it creates without structure and guaranteed access to computers and high-speed Internet.

Just as the world began to find its rhythm, racial tension erupted following the killing of a black man by white police officers in Minneapolis Minnesota USA. Protests over inequality transcended borders like the coronavirus, and much of the world pivoted its focus from a health crisis to social justice.

The time had come for me to complete this book which is for all educators including parents, teachers, school administrators, and students. I believe that education is the solution to all the world's problems, but to educate the “whole child” and create “lifelong learners,” it must begin as a partnership between parents and teachers and pivot into one between students and mentors. While it need not always be an active collaboration, each must take ownership of his or her role because education is much more than just going to school.

My own pivots from a family of politicians and bankers to the guitarist of a world-famous band to a “flying musician” in the aviation industry to a cultural diplomat for the US Department of State to an arts and education advocate as a keynote speaker has been a journey of lifelong learning.  In dissecting my own self-directed education which was a balance of traditional schooling and real-world experiences, these stories provide examples of how ownership of one’s education creates a lifelong learner, and how lifelong learners create the future we need.

My goal has always been to push the education industry to pivot toward a hybrid of traditional and real-world schooling.  While I believe that change can be daunting and lead to procrastination, if one instead makes a pivot—a shift in direction while maintaining the fundamental principles or purpose on which one operates—the distance between thought and action is reduced considerably.  Whether it is an individual or an entire industry, the ability to pivot is the difference between staying relevant and becoming redundant. 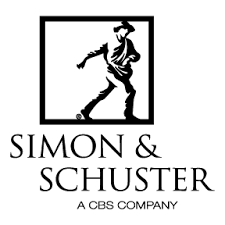 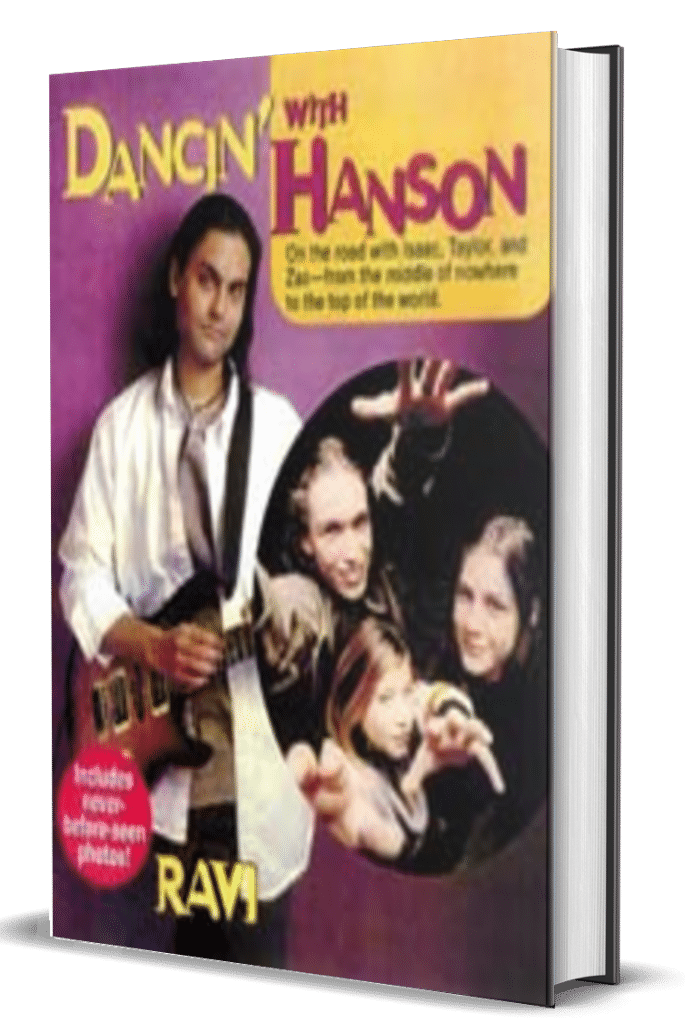 Ravi, the guitarist for Hanson during their 1997 tour, recounts his experiences with the Hanson brothers and family as they travel together, rehearse and perform, and meet famous people.  Highlights include Madison Square Garden with Aerosmith, Stadiums with U2, mishaps with Jacob Dylan, Saturday Night Live/President Clinton's Christmas Party debacle, and more. 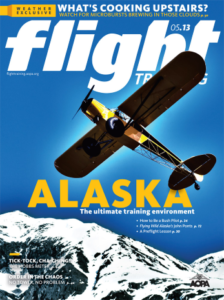 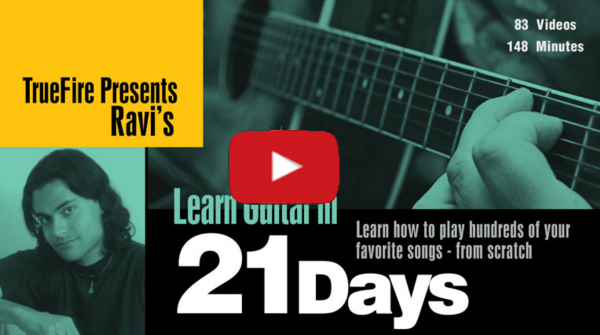 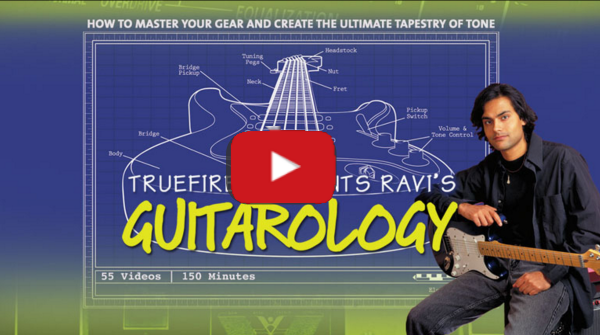 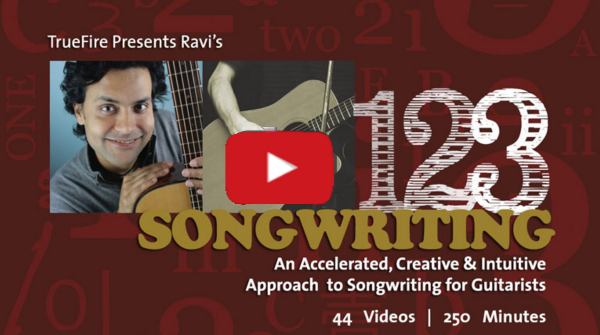 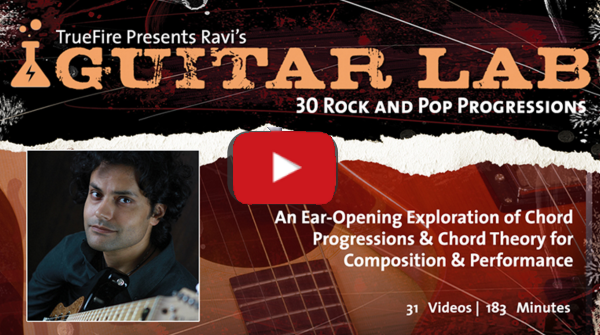