A Lifetime of Pivots Unlike Any Other 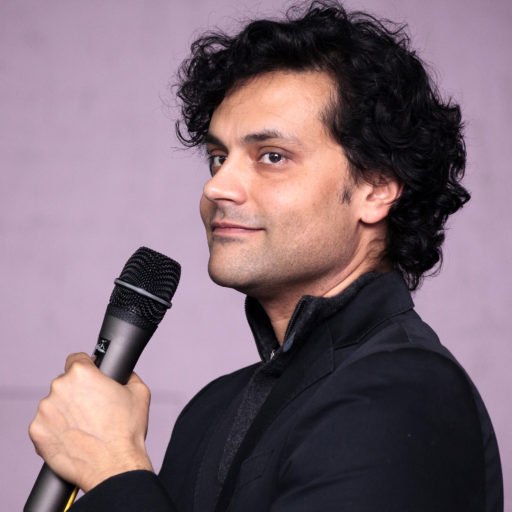 Ravi's journey as a rock star, aviator, cultural diplomat for the US Department of State, and keynote speaker is an inspiring example of how to pivot and succeed in an ever-changing world.

He is the first American-born descendant of India’s first family (which includes prime ministers Nehru and Gandhi), but his worldwide visibility skyrocketed in 1997 as the guitarist of triple-Grammy-nominee, Hanson, performing at the White House, Madison Square Garden, Saturday Night Live, Today Show, and more.

Ravi later became a pilot and aviation speaker helping the industry attract new student pilots, and in 2015, the US Department of State began sponsoring his cultural programs in Russia, Indonesia, Iraq, and Lebanon. 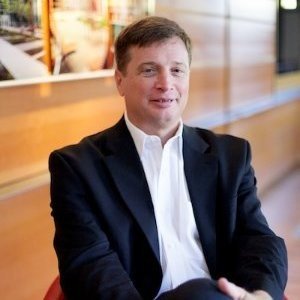 Bob Moje: Founding principal of VMDO Architects. For over 36 years, he has been involved with the planning and design of educational facilities for institutional clients. His personal mission is to create learning environments that enrich the lives of students and leave an indelible mark on school communities. 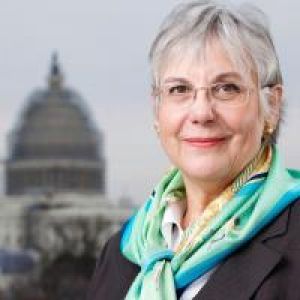 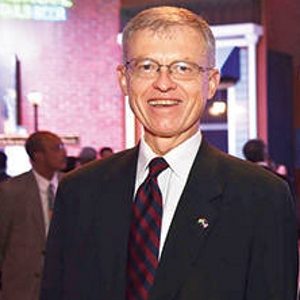 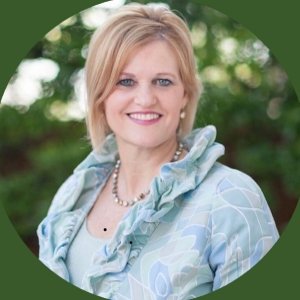