Polarization in the USA and the Need to Teach Data Triangulation

Polarization in the USA and the Need to Teach Data Triangulation

Not receiving Ravi's blog in your inbox?  Sign up here. 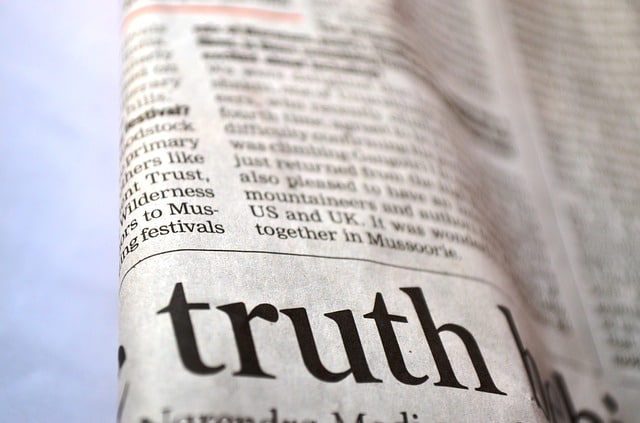 Polarization has become serious in the U.S. and has significant negative consequences that impact society. From the cultural divide between Republicans and Democrats to positions on immigration, racial equity, same-sex marriage and more, deep lines have been drawn. Arguably, even our current rifts on impeachment and middle east issues are based more on partisanship than fact.  This divide places “the other side” as a threat and collaborative communication is nearly non-existent. Even our news sources have become entrenched in positional reporting, making it difficult for many to have an objective and non-partisan viewpoint.

One of the most beautiful realizations I had about overcoming extreme differences was when I traveled from Beirut to Baalbek in Lebanon.  My Christian driver and I cautiously traversed Hezbollah territory only to be stopped and have a soldier board our car. We drove for 20 minutes with my driver and the soldier having an animated conversation in Arabic--I was sure they were making a deal and I was being sold out to a terrorist.  At the next checkpoint, the soldier got out and my driver and I continued on to Baalbek. Seeing my sense of relief, he turned to me and calmly said, “Don’t worry; he is Muslim and I am Christian but first we are both Lebanese.”

Surely if they can prioritize nationalism, Republicans and Democrats ought to be able to first be Americans.  If we are to overcome polarization, significant shifts need to occur and educators have a powerful opportunity to facilitate this by teaching students to triangulate data before succumbing to perceptions.

What is Data Triangulation?

Triangulation of data involves consulting three or more sources on a topic. This increases the validity of research and leads to better understanding through the study of different opinions on the same topic. The benefits include establishing broader context on an issue as well as the need to synthesize and evaluate differences. Conclusions from one source may reinforce or conflict with others. The output from a given data collection process can also confirm or disprove a hypothesis generated by another theory.

In the cockpit of an airplane, we look at three or more instruments before concluding the status of the flight. The idea is to minimize bias and increase objective understanding that looks at an issue from multiple angles. If teachers implement this model and help students use this in all subjects, this will not only help students see issues more objectively in the classroom, but equip them to adopt this practice throughout life. This can, in turn, provide solutions to issues that are paralyzed due to polarization and preempt this polarization in the future. However, access to data is the key.

Without network neutrality, our partisan news sources can skew information in one direction. With it, all people regardless of socioeconomic status can get data from different sources and compare because Internet service providers would be required to allow users to create and access content equitably and free of charge.  Teachers then would have a powerful opportunity that will impact decision-making for years to come by helping students to engage with material from all sides of a matter. This eliminates bias that brings about polarization.

Moreover, teaching students to champion network neutrality and the facilitation of data triangulation will mold them into citizens that do not lean on one-sided political opinions or ideologies. In an economy that now depends on the sharing of knowledge, critical thinking is essential. Network neutrality will benefit students in the long run, making them more objective and less prone to a one-sided perspective on issues.

Holding classroom debates as part of data triangulation can also be valuable as it helps people see from another’s perspective. Debates can even be one of the data collection methods used in triangulation. Getting the opinions of others on specific political issues that they have researched can be mind-expanding and can help broaden attitudes when facilitated with care, and it allows for the sharing of diverse views with an intent to listen and understand the other party. This is civil discourse.

Consider the current national issues surrounding vaping.  This provides teachers a relevant front-burner issue where data triangulation could be used in the classroom, enabling students to dive into the debate, grow in their data triangulation skills, and come up with relevant recommendations that are non-partisan and well-researched.  It will also organically draw teens to the dangers and considerations of vaping without imposing authority and risking rejection.

By flipping the classroom and shifting teachers from presenters to facilitators, we can empower students to look at all sides of any issue while equipping them with a lifelong skill that can benefit society for decades to come.

We are preparing for a number of new interactions between Chile, India, and the US.  Please keep an eye on your email as we will be sending out possible dates soon. We are also working on getting new international schools in the network from Portugal, France, and beyond.

Last month was a busy one for me in Education.  I gave the keynote for Indiana School Boards Association & Indiana Public School Administrators Association, New Hampshire School Administrators Association, Virginia Association of School Superintendents Region VIII, and spoke to students at Ben Davis University High School in Indiana. This week I head to Milwaukee to address the Milwaukee Area Technical College as well as local high school. Thank you to Britannica who helped make each of these possible through our ongoing partnership. 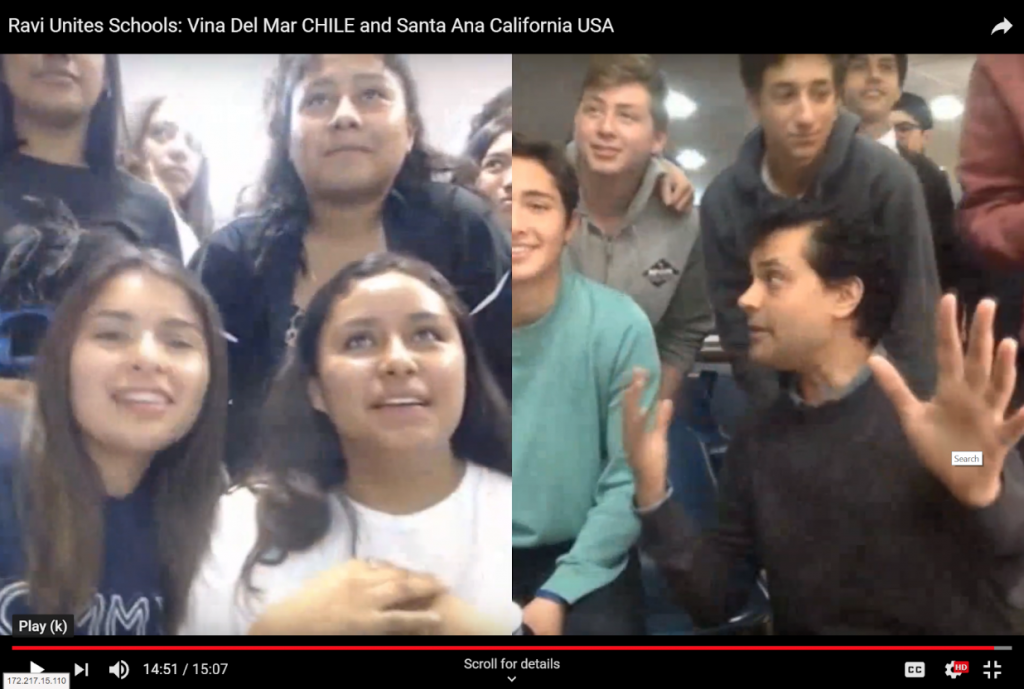 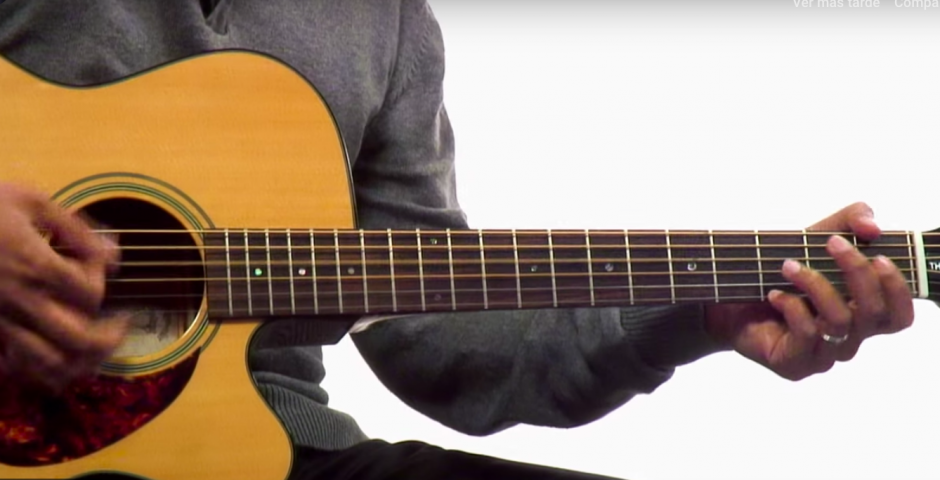 This is a once-in-a-lifetime opportunity to collaborate with songwriters from multiple cultures and backgrounds under the guidance of Ravi Hutheesing, former member of three-time Grammy Award nominee, Hanson.  You will write at least three songs with hands-on instruction from Ravi and his award-winning songwriting teaching method, 1-2-3 Songwriting, as well as learn from carefully selected well-known guest instructors.  By participating in this unique ten-day workshop, you will create timeless songs, build global friendships and memorable artistic collaborations, and discover how you can use your talents to change the world.

To learn where Ravi will be speaking next or to view current special offers, please visit the lower portion of the website home page here.