It happened again in Charlottesville 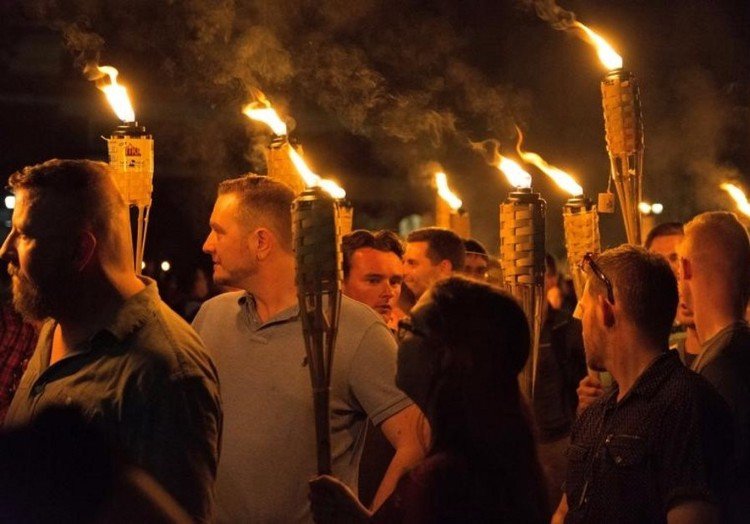 It happened again on Saturday night: white supremacists marched with torches in my hometown of Charlottesville VA. The rhetoric from the “terrorists” was louder, more emboldened, and with greater determination to remind the largely liberal Charlottesville community that they are not going away. This time, however, no one counter-protested so it barely made the news.

When this first happened on August 12th, I was traveling in the notoriously turbulent Middle East and that day, on the Syrian/Lebanon border in the thick of Hezbollah territory (see previous blog post). Ironically, it was very peaceful until my phone lit up with reports of “domestic terrorism” on my own doorstep.

Extremists of all types, whether motivated by race or religion, live among us 24/7. As egregious as their beliefs may be, they represent part of the human condition that exists within each of us — implicit bias. We convince ourselves that such biases must be changed, and they probably can be through appropriate education and the natural evolution of the idealistic millennials and Gen Z. However, in order to facilitate the process, we must invoke civility now.

In August, citizens of Charlottesville threw gasoline on a spark and a fire ignited. People were injured, one person killed, and the city unraveled. Now that spark has returned, begging for fuel.

Newton’s third law says that for every action there is an equal and opposite reaction. So, how extreme are we willing to go? Civil war? On the other hand, what if there were no reaction? Would the spark ignite or ultimately fizzle out?

In the quest for world peace, the primary requirement is for differing beliefs to not stoke the fire, but live together in harmony. As humans, and even more so as Americans, we all have more in common to build upon than we have differences to pull us apart.

Like my Lebanese driver told me, “It doesn’t matter if one is Christian, Muslim, Hezbollah, or Army. We are Lebanese first.”