What 30 Days in the Middle East Taught Me About Charlottesville

I am now back home in the United States to give a keynote for 500 superintendents, principals, teachers, and staff of the Jericho New York school system. Their top request is for me to address the recent domestic terrorism in my hometown of Charlottesville, VA, and guide them on how to lead students through this changing landscape of American society. Having just spent the past two months giving keynotes on cultural entrepreneurship and songwriting in comparatively peaceful Iraq and Lebanon, my perspective on terrorism and religious/ideological divides has been greatly fine tuned.

The Middle East was truly life changing for me (see past two blogs here). I had Iraqi students from Mosul who had been captured and tortured by ISIS and liberated only days before I arrived, Kurds who still live in fear ever since their families had been gassed by Saddam Hussein 30 years ago, and Syrians whose homes in Aleppo have been recently bombed and turned into rubble.

A few days ago, my wife and I drove through Hezbollah Lebanese territory along the Syrian border in order to discover more of Lebanon. Baalbek is one of the most fantastic cities I have ever seen. Many advised us not to go because the two hour journey through the heart of Hezbollah is said to be dangerous, and the US Embassy even warns that it will not assist citizens if something goes wrong. However, a few locals that we grew to trust said that it would be a missed opportunity not to go. So, we hired a reputable driver that would not sell us out to terrorists (apparently this is a serious possibility) and only spoke in French to disguise my being an American. Our ten hour trip is one that we will remember for a lifetime.

About half way to Baalbek, a soldier at a checkpoint got into our car and rode with us for fifteen minutes as we crossed the "Christian/Muslim border" in the Beqaa Valley. I still don't know why he joined us, but one of the two roads to Baalbek appeared to be closed and clearly we were taking the one that was unfamiliar to our driver. After the soldier got out, our Christian driver periodically had to ask the local Hezbollah community for directions. This made me very nervous, however, he told us that this has happened to him before. In fact, he said that Hezbollah often offers him a cup of coffee or tea before sending him on his way. He explained that it doesn't matter if one is Christian, Muslim, Hezbollah, or Army. "We are all Lebanese first," he said. "And this is how Lebanese treat each other."

As much as we believe that the Middle East is filled with radical ideology, today's America seems more radical than anywhere else. How ironic it was to have been peacefully traveling throughout Iraq and Lebanon, and on the very day that I am surrounded by Hezbollah, the international "breaking news" reports domestic terrorism in Charlottesville VA.

America is rapidly moving to left and right extremes, but civility only resides in the middle. We must peacefully lure each other toward the center in order to have civil discourse, and if necessary, agree to disagree. Whether one is Christian, Muslim, socialist, alt. right, straight, or gay, we are all Americans first. 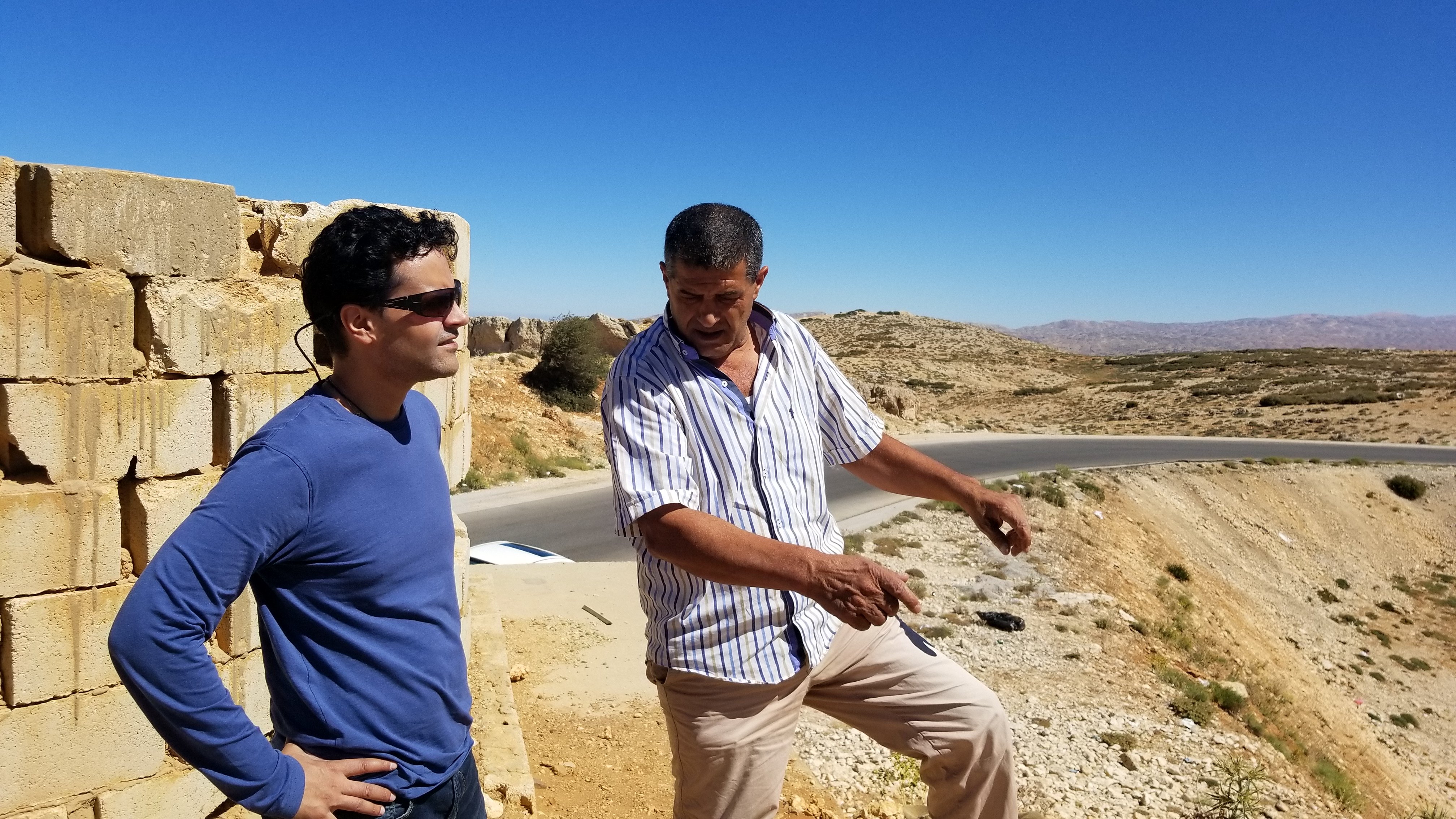 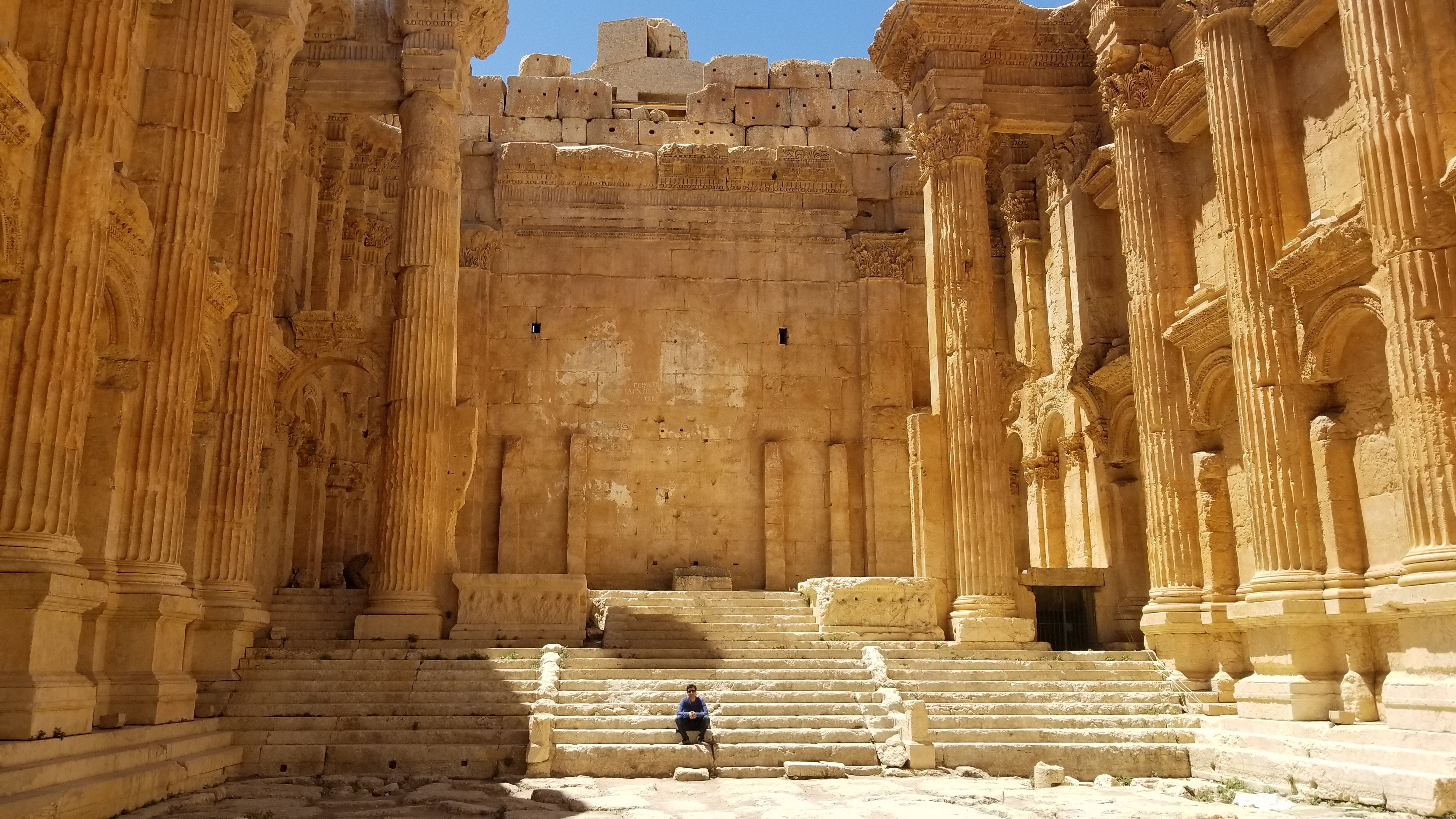 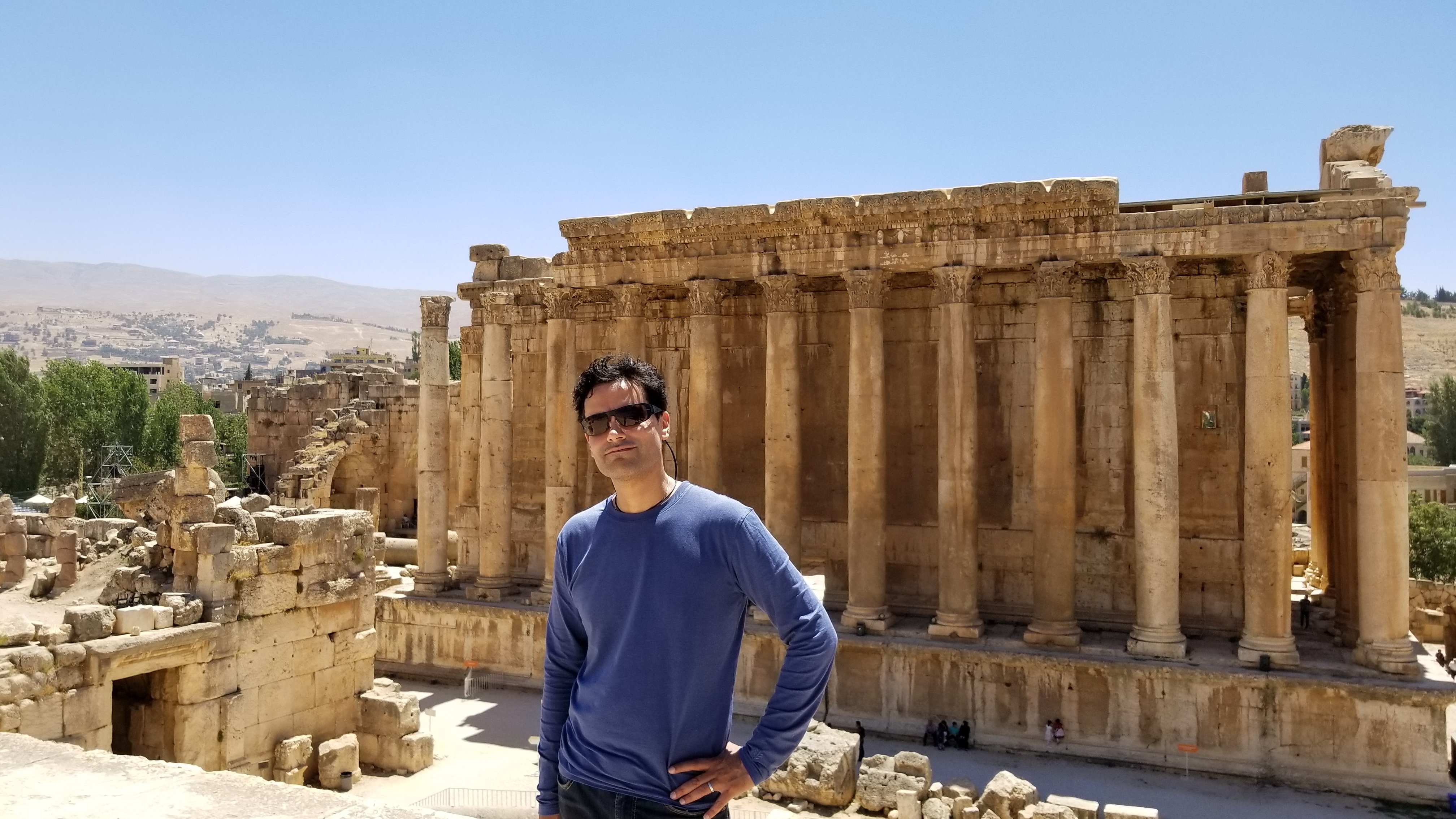