The American Dream in the Middle East

It was an honor to give the keynote a few days ago to the Colorado Association of School Executives. I shared stories from last week's trip to Iraq and from the experience of working with my students from Mosul who endured the worst suffering under ISIS simply because they committed the crime of playing music. Their poignant journeys provided an opening for my keynote unlike any other I have given (if you didn't see my last blog post, let me know and I'll forward it to you). I'm still moved to tears each time I talk about them, and I will be telling their stories for a long time to come as an example of bravery, determination, and creativity in defeating fundamentalist ideology with music.

Dr. Jill Biden (former United States "Second Lady"/wife of Vice President Joe Biden) was the other keynote speaker. Both of us work with children in Syrian refugee camps in the Middle East, and we both come from political families that have shaped the world's most influential democracies. So, I gave her and Joe my grandmother's biography, We Nehrus—the inside story of my own family's fight for independence and how my great uncle, aunt, and cousin created and governed the world's largest democracy for over 40 years.

I typically do not discuss my family history in my presentations and didn't in Colorado. However, it had relevance to my Cultural Entrepreneurship students in Iraq last week and I think that it may also be important to my Syrian students this week in Lebanon—some of whom live amongst the rubble of Aleppo. The freedom to pursue one's passion is a distant concept in this part of the world, and harsh realities of the Middle East make an entrepreneurial mindset seem like naive idealism.

In order to earn my students' confidence, they needed to know that my own family fought for India's independence and were assassinated for their beliefs about the future of their country. This created a bridge between the students and me. While most of them do not believe that things can change in their country, they now realize that they will lose this defeatist argument with me.

As I tell them each day at our American Voices YES Academy Lebanon, "Things won't change by themselves. Someone has to 'be the change' (Gandhi), and that 'someone' may very well be one of you. 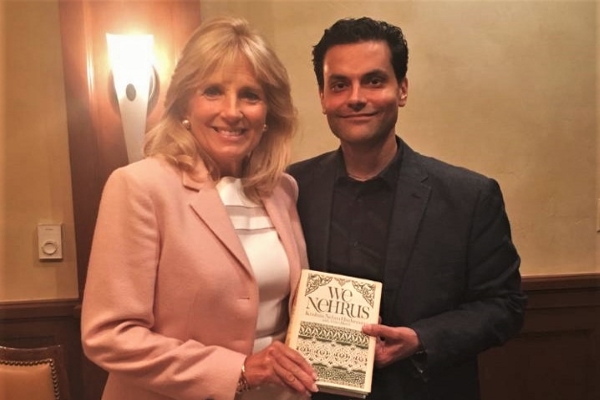 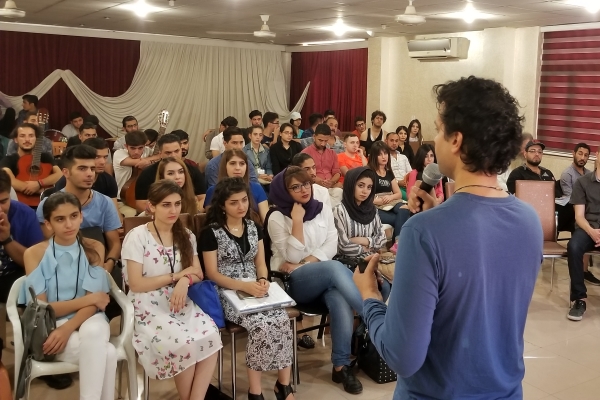 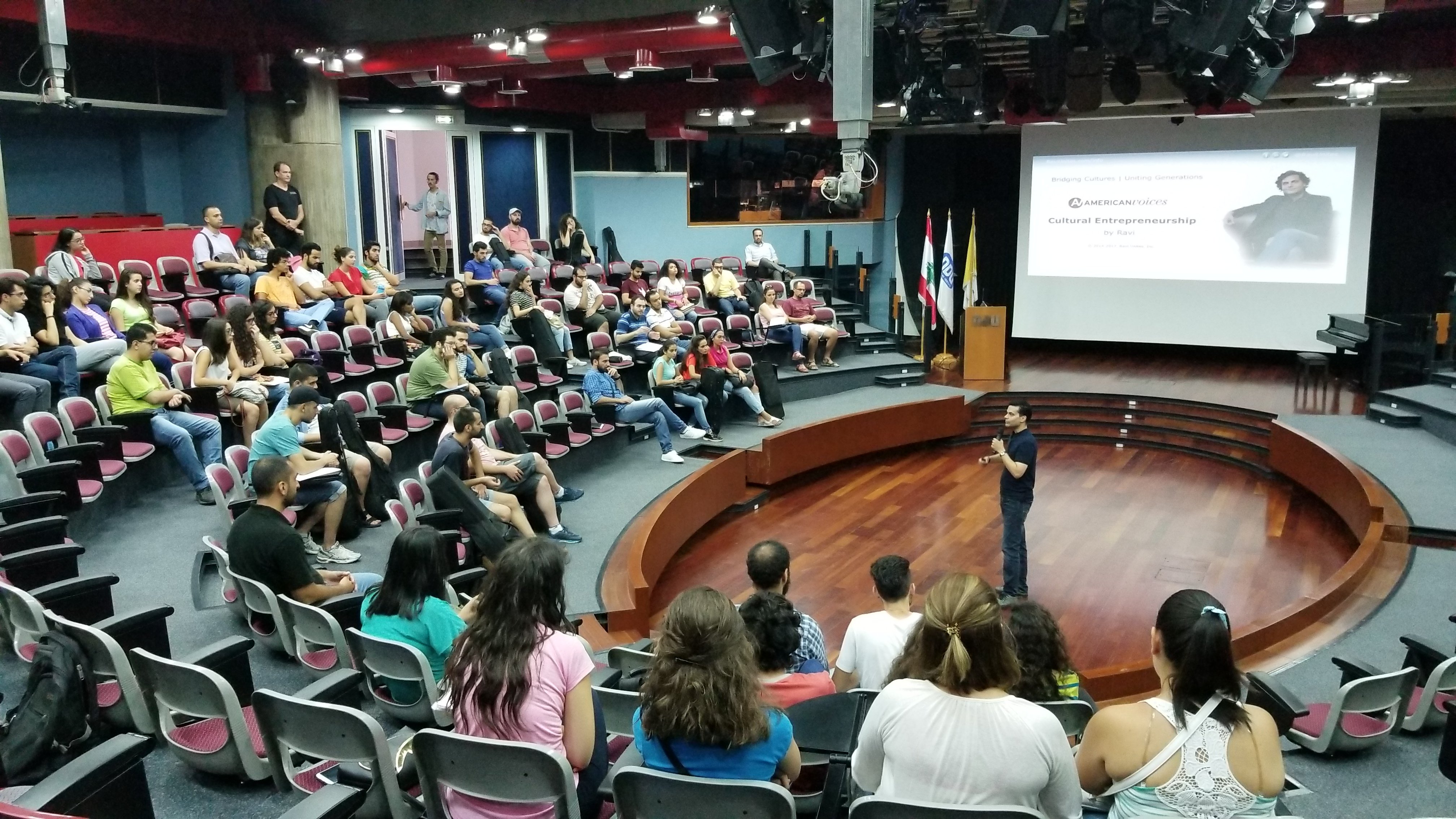