When I first announced my trip to Iraq, some questioned why I would ever go to such a place. While I knew intellectually that it would be a growth opportunity personally and professionally, I greatly underestimated just how life-changing it would be. As I now sit in beautiful Breckenridge Colorado to give the keynote for the Colorado Association of School Executives, I have new stories to tell that will enhance my message of educating for peace in a globalized world.

I taught cultural entrepreneurship to 150 Iraqis and Kurds last week, however, my special project was to work with four musicians from Mosul who over the past three years had been robbed, captured, and tortured by ISIS. Their crime was playing music, and execution was the standard punishment.

The timing could not have been more poignant since Mosul was liberated only days before I arrived. After they spent nine hours in 120 degree weather trying to cross a checkpoint in order to work with me, we shared stories, wrote incredible music together, laughed and cried, and hugged each other so tightly that there is no doubt that we will be great friends for life. I may be their teacher, but they taught me more than I could have imagined about values, courage, and life.

The depth of their suffering is only superseded by their ability to rise above it. These four young men—Ameen, Hakam, Khalid, and Mouhamad—are the bravest soldiers I know. They don't fight with guns or bombs to kill terrorists (people) who will simply resurface; they fight terrorism (ideology) with musical instruments by defying ISIS and inspiring others not to surrender to fundamentalism. Their ability to escape their fate yet still fight with music is a level of courage that I cannot fathom. True heroes.

They honored me with gifts that are hard for me to process. Ameen signed and dedicated to me his shirt that he wore the first time he played his violin atop the rubble of Yunus temple destroyed by ISIS, risking his life to make a point (google it...many news stories on him). Khalid, a professional barber, cut my hair—ISIS made it illegal to shave or get a haircut so he had no business for three years, but once ISIS was defeated, people cut their hair in both celebration and defiance symbolizing their newfound freedom. Hakam gave me a guitar-shaped key chain that almost got him killed until he convinced ISIS that it was a chicken leg and not a guitar. And Mouhamad, who was tortured by ISIS in ways that we have only seen blacked-out on TV news, gave me a beautiful journal in which he wrote in Arabic that our friendship is immortal.

Not only do they smile, laugh, and express so much love toward me, but they extend their hands to their neighbors, the Kurds, with whom there has and continues to be so much conflict (chemical attacks, fight for independence, battles over oil, etc.). Their open hearts enabled my Kurdish students to collaborate with them, and together they will all rise up as millennial musicians and "be the change you wish to see in the world" (Gandhi).

Iraq is an incredibly complex country and it was profound to know each day that at any moment I could be killed by a car bomb or stray bullet (every Iraqi thinks about this constantly as it is part of life). However, in order to truly make a difference in the lives of others and gain a better understanding of the world in which we live, some risks are most definitely worth taking. 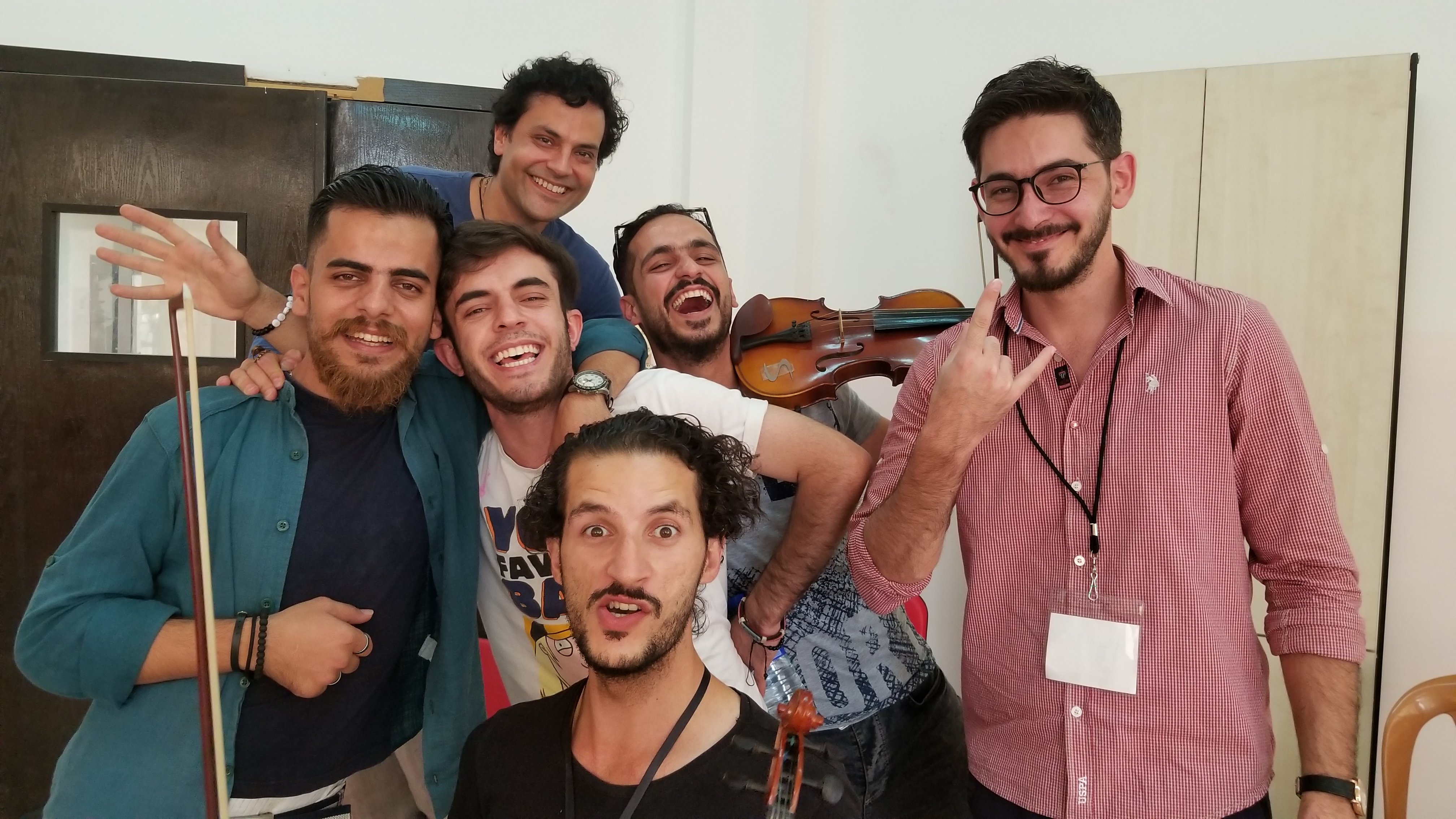 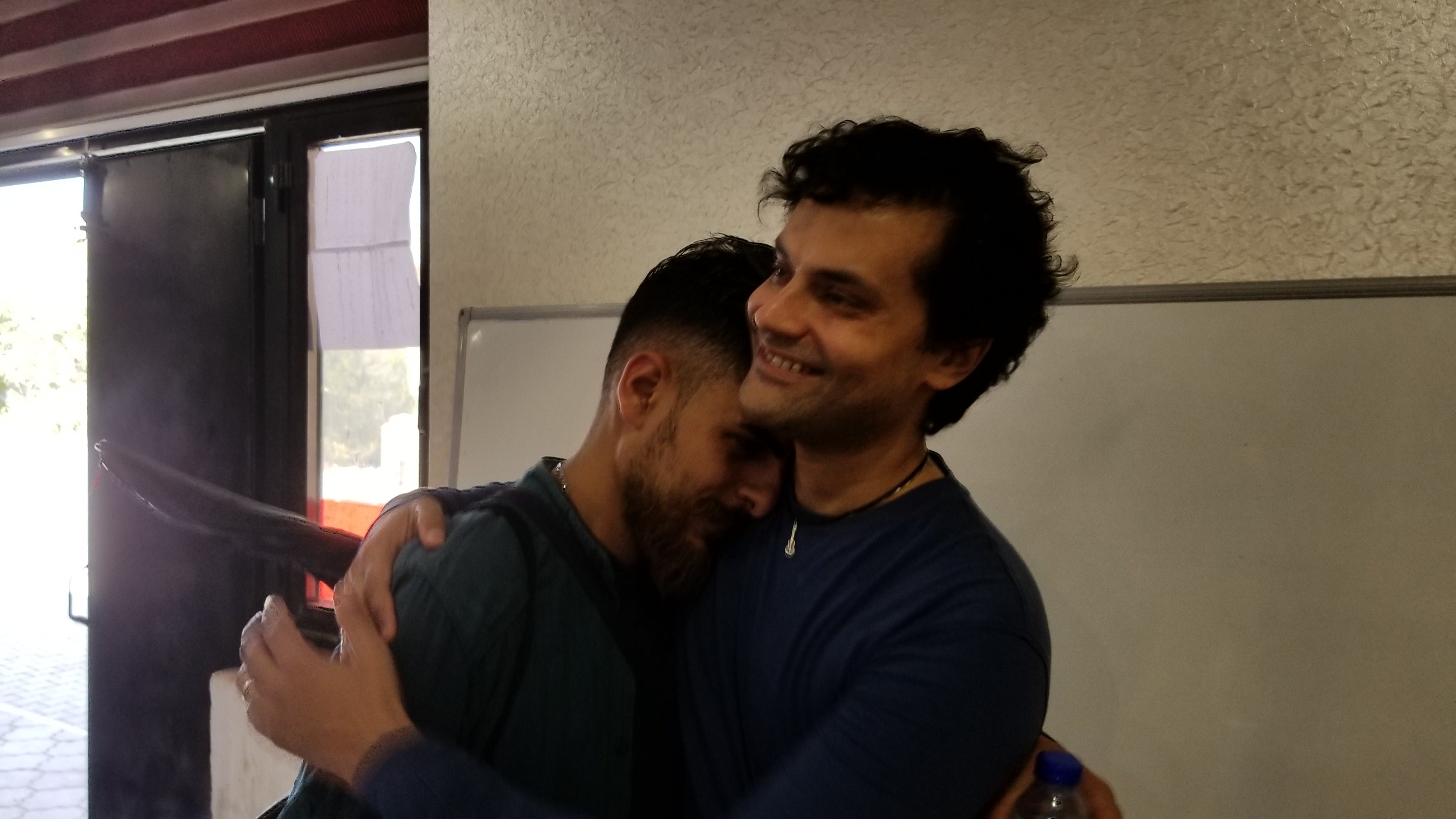 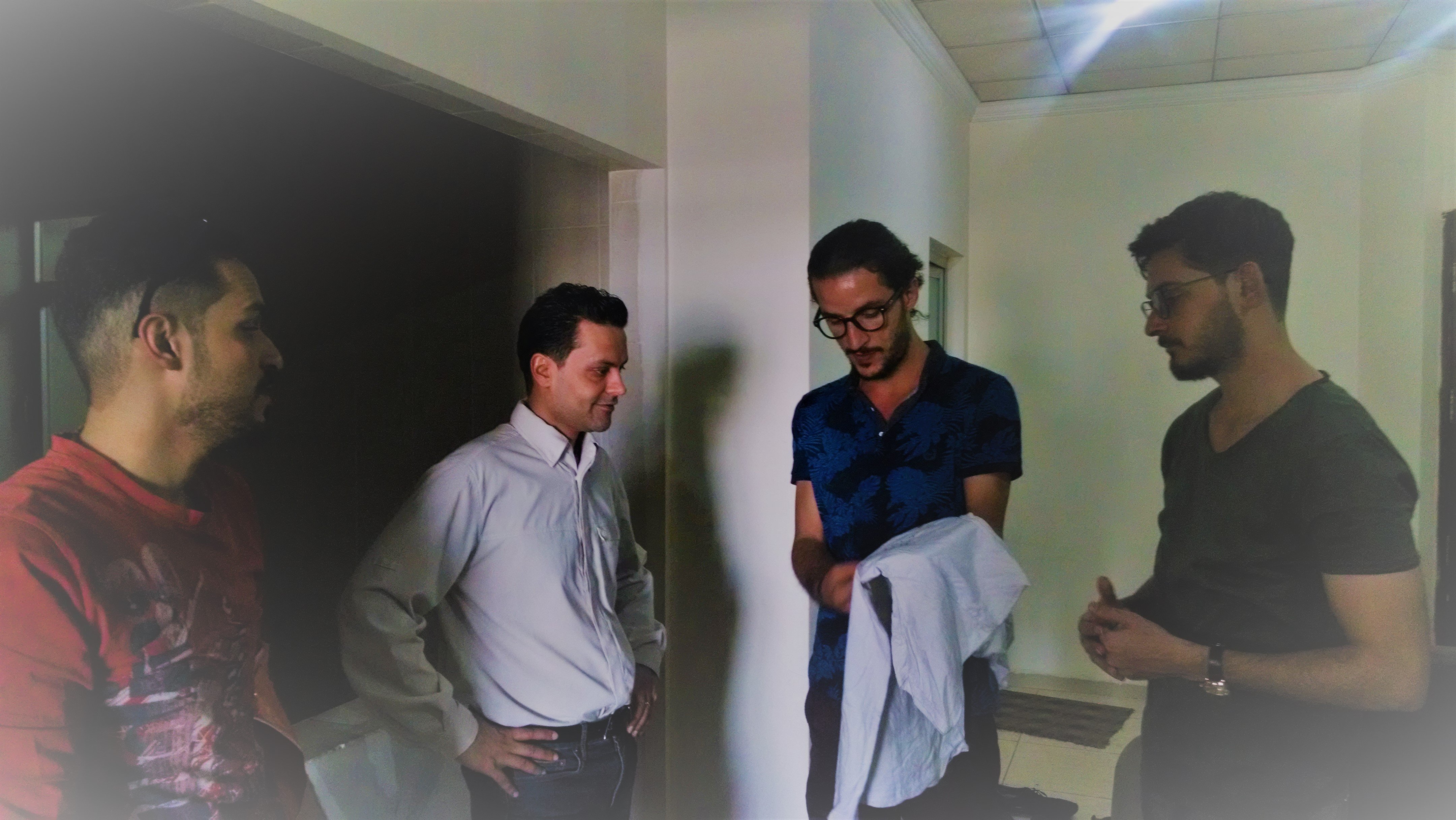